Did you ever want to stay in a famous film location? How about in Rue Lepic, where iconic café scenes from Amélie were shot? An apartment in a Madrid villa used for the Pedro Almodóvar film, Talk to Her? Or a suite on the Caribbean island of St. Vincent, location of the swashbuckling trilogy, Pirates of the Caribbean?

If ‘yes’, then sit back in your (director’s) chair, with a popcorn and coke… and… action!

Sometimes fairy tales come true. If only in French films: like Amélie for example. This on-screen tale of shy waitress Amélie (Audrey Tautou), who makes the unhappy, happy, and teaches grumpy people a lesson, attracted millions to the cinemas in 2001. Très bien! The result is a love story, not only to her and her mystery passport photo man, but also to Paris.

Many scenes were shot in the artist quarter of Montmartre, with its small streets, alleys, stairways and courtyards. One of the most famous locations was the Café de 2 Moulins, where Amélie worked as a waitress. If you want to do more than just drink a coffee, but would like to stay a while longer, check out this romantic apartment, only a few hundred metres from the café (we think Amélie would approve).

Take 2: Talk to Her, Madrid 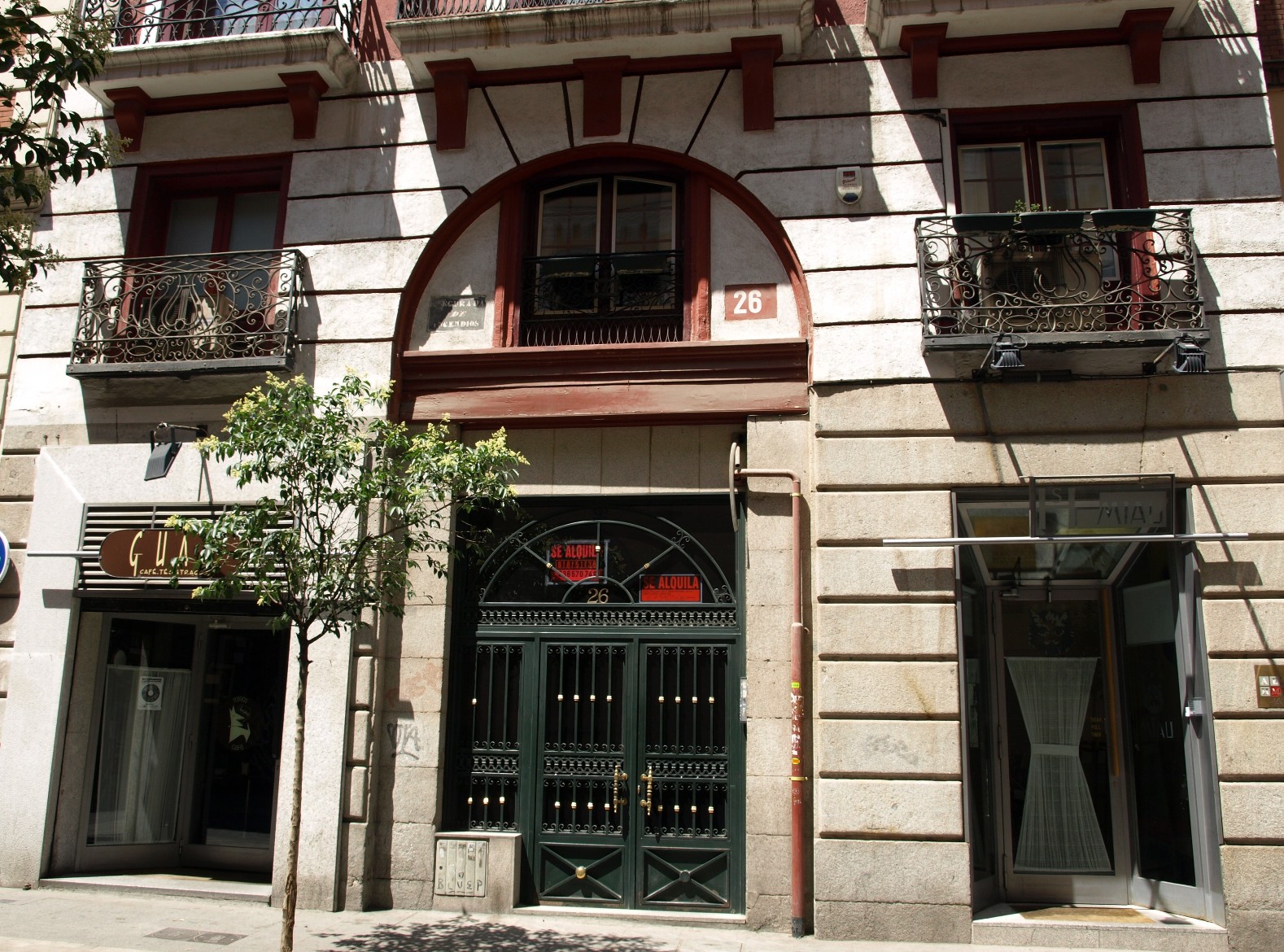 Madrid Villa where Talk to Her was filmed (photo: host’s own)

It wasn’t so much a fairytale as a sweeping melodrama that, in 2002, the director Pedro Almodóvar filmed in the Spanish capital. In Talk to Her, he brings together the cinema staples of love, loneliness and harmony within a relationship. Perhaps this is why Almodóvar chose locations with harmonious architecture, like the Huertas district of Madrid‘s historic centre. Lined with historic and lovingly restored buildings, it feels a little like a giant open-air museum. Right in the middle, there’s a city palace dating back to 1840, in which the director shot scenes for Talk to Her. On the first floor of this house you can rent this lovely 100 square metre apartment for a group of up to ten people. Almost as much as a film crew.

Film: Talk to Her
Location: Calle del Príncipe, 26, Huertas, 28012 Madrid (map)
Tip: You can see the oldest theatre in Madrid from one of the balconies: the magnificent Teatro Español. 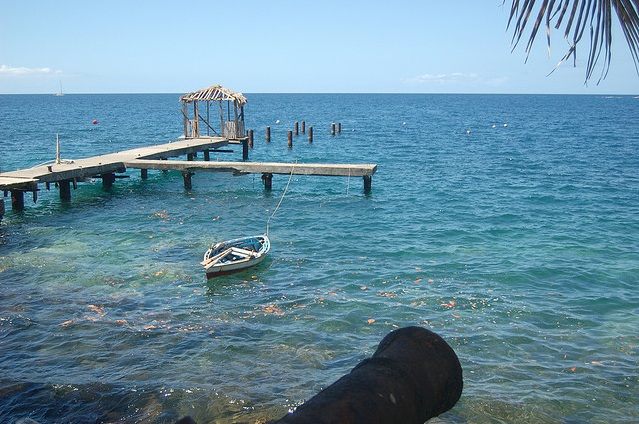 Stunning St Vincent island, where the pirates of the Caribbean was filmed (photo: ctsnow, Flickr)

After melodrama and fairytale, we’re heading off on an adventure, to the Caribbean island of St Vincent. On this beautiful island in 2006, scenes were shot for the blockbuster Pirates of the Caribbean 3: At World’s End. And the film crew and all the main characters, including Johnny Depp, Orlando Bloom and Keira Knightley stayed there during the shoot, very near this beautiful luxury apartment suite for three. From the veranda, you have a great view of the blue sea where you can go snorkelling. Or relax on the beach and count the fishing boats on the horizon. If you meet Captain Jack Sparrow, please say hello from us. We look forward to Pirates of the Caribbean 5!

Film: Pirates of the Caribbean 3: At World’s End
Location: St. Vincent and the Grenadines, Caribbean (map)
Tip: Visit one of the oldest botanical gardens in the world in the capital, Kingstown. Founded in 1765.