5 Places to see in Valencia

A few weeks ago, Mareike told us which were the five things about Hamburg that she liked the most. Today I bring you something similar about Valencia, where the office of 9flats.com in Spain is located. Valencia is the third most populated city in Spain after Madrid and Barcelona. It’s a city with an old history. It was founded as Valentia Edetanorum in the year 138 BC, although there are archeological remains that indicate the presence of a steady population in the area much earlier.

It was conquered by Muslim invaders in 711 AD and renamed as Balansiya. With the exception of a brief period in which El Cid reconquered the city (between 1094 and 1102), Valencia remained under Muslim control until the arrival of king James I of Aragon in 1238. Its location next to the Mediterranean gave the city a huge commercial importance, something that has lasted until today.

Valencia City of Arts and Sciences, photo by gniliep

1. City of Arts and Sciences: It’s been the main tourist attraction of Valencia for the last few years. It consists of several buildings with cultural, scientific and leisure functions located on the old riverbed of the river Turia. Among the buildings, designed by architect Santiago Calatrava, you can find the Prince Felipe Museum of Science, the biggest aquarium in Europe and the Queen Sofía Palace of the Arts. 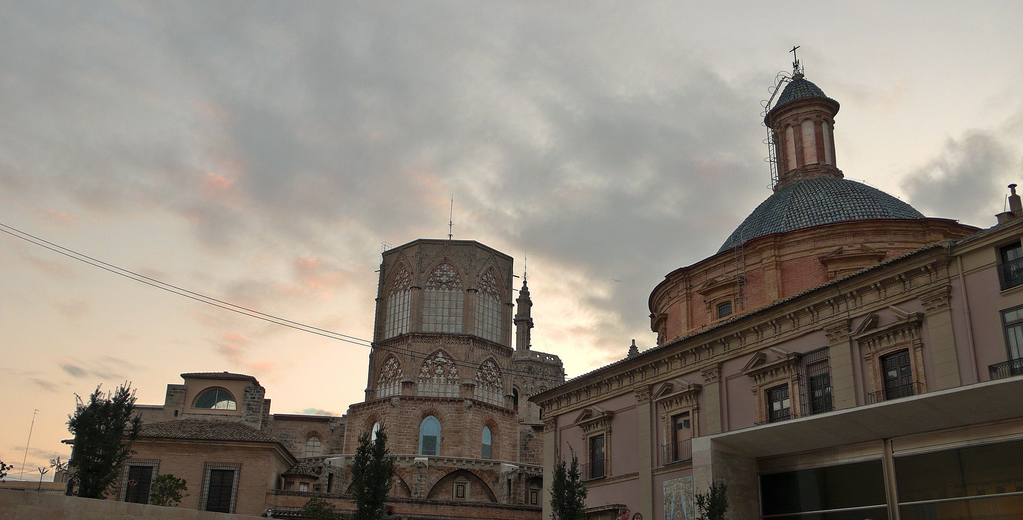 2. Valencia’s Cathedral and Micalet: Seat of the Archbishops of Valencia. Built over the old mosque of Muslim Valencia and consecrated to christianism after James I conquest. Its construction took a long time, and that’s why the Cathedral shows different architectural styles. Since 1437, the building keeps what many revere as the Holy Grail used by Jesus Christ in the Last Supper. Next to the Cathedral is the tower known as Miguelete or Micalet. It’s 50 meters high and has been used as a belltower, a lighthouse and a guard tower. It wasn’t always joined to the Cathedral. 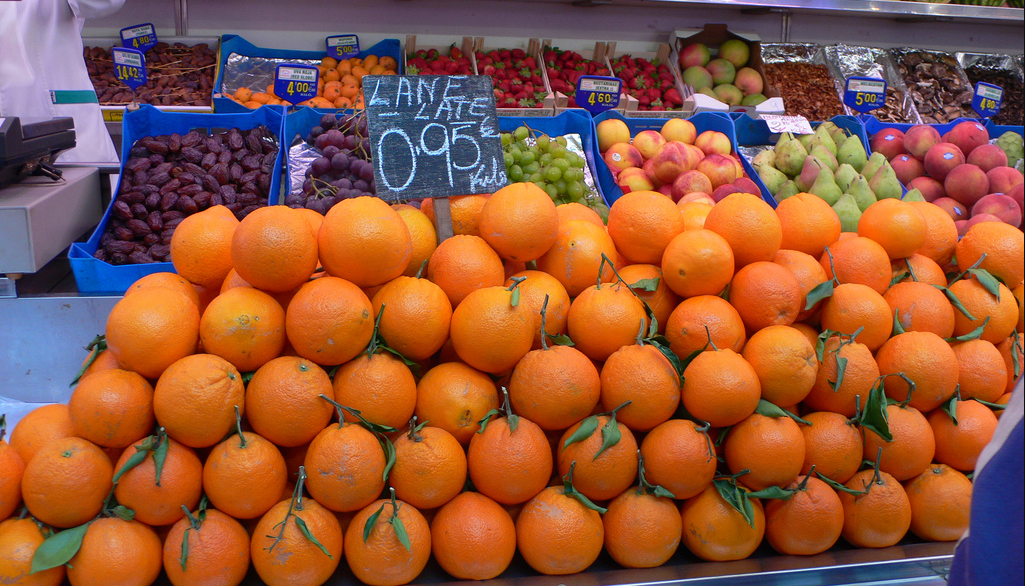 3. Central Market: Main market of Valencia is in a modernist building from the early 20th century. From 2004 it’s been completely adapted to new needs and technologies. However, the most interesting aspect of the market is not the container but the content. At Valencia’s Central Market you can find any kind of top quality food. Our German 9flats colleagues can vouch for this 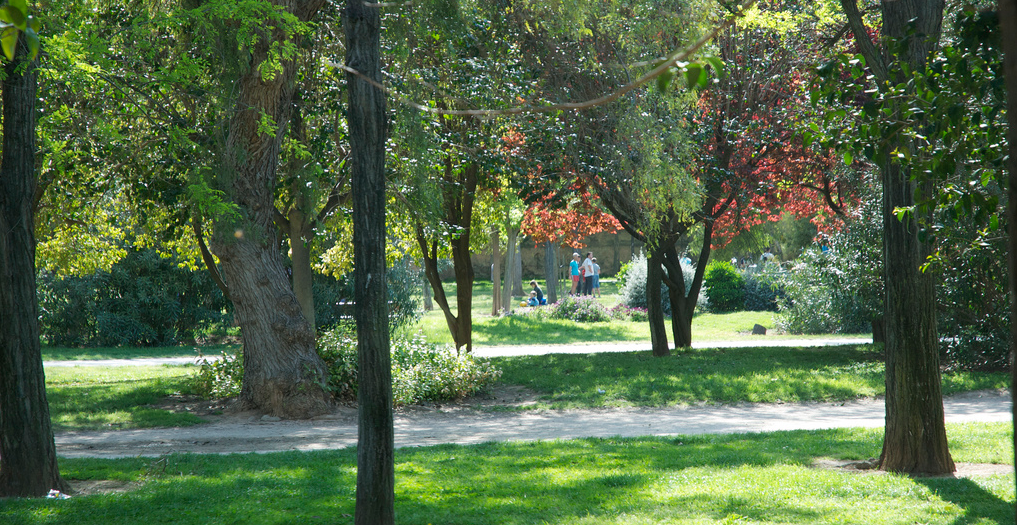 4. Turia’s old riverbed: The river Turia was the backbone of Valencia for centuries. However, after the flood in 1957 which killed 80 people and caused important damages to the city, it was decided to divert the river southwards along a new course that goes around the city and not through it. The old riverbed is now a huge garden with sports and leisure facilities that works also as the main “green lung” of the city. Fun fact: the first project for this riverbed was to turn it into a highway that went through the city. We should be glad they changed their mind.

5. Valencia’s Port: The celebration of the America’s Cup and the arrival of Formula 1 to Valencia have changed the aspect of the port. The construction of the Marina Real Juan Carlos I or the building Veles e Vent have turned the port into a place open both to citizens and tourists.

We encourage you to visit the city and remember that on 9flats.com you can find flats for rent in Valencia to enjoy the city in a more authentic way.