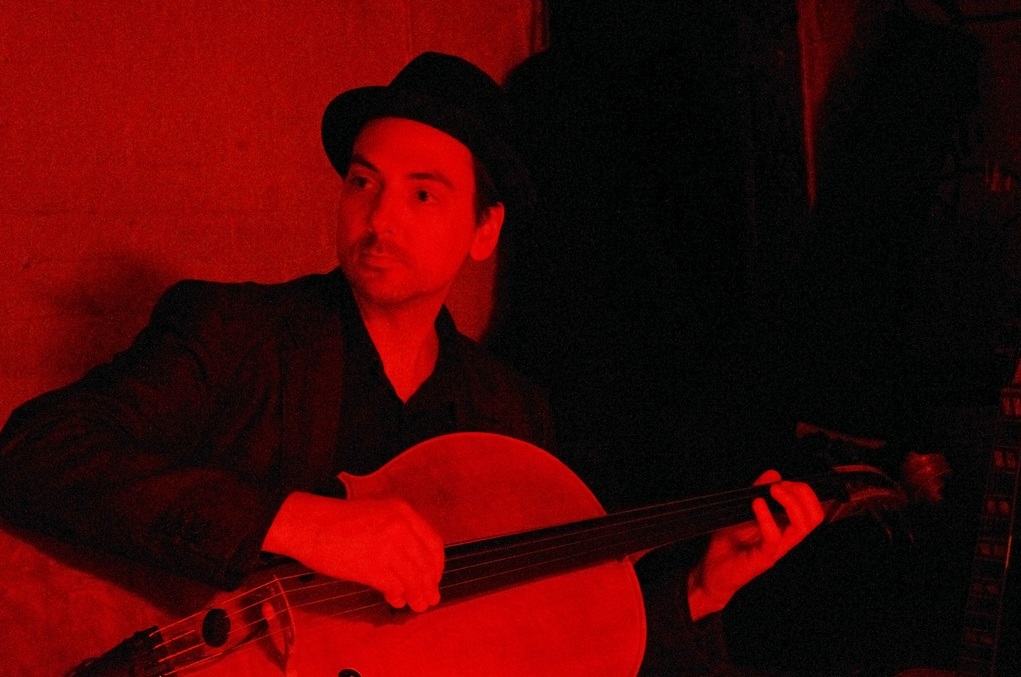 There’s nothing like an intimate gig to help you get under the skin of a city. Photo:ALIghtbourne, Flickr

As Fête de la Musique tunes up for its 21 June appearance in streets and bars all over the world, we felt in the mood for some music. But not a giant, muddy festival or spangly musical. Nope. We wanted to find proper, local music, played live, lit by candlelight, hidden in a smoky cellar.

Where better to find out than from local musicians? So we asked four musicians who rent out their places on 9flats to reveal their favourite intimate venues in their cities. And happily, they did!

Hamburg: Singer, Biggi on what’s happening in this harbour town

What are your music tips for London?

There are always so many great music events happening. Here are some great venues in South London:

1. The Hootanany, Brixton: Great venue, friendly atmosphere and they also do a band karaoke so you can get up on stage and sing with a live band!

2. The White Lion, Streatham: This is a charity-run bar for children’s education, which is a fantastic cause. Because of it, there’s always something exciting happening nearly every night. Summertime will be amazing. Plus its less than five minutes walk from the apartment.

3. Ritzy Cinema, Brixton: This is a really cool cinema that also does live music upstairs From Latin jazz to poetry, there’s always something to keep you entertained.

4. Southbank Centre, central: You can’t visit South London without going here, right beside the Thames. They have many free events, festivals and activities happening – too much to mention!!

How long have you been a singer?

For a number of years now, travelling all over the world to places like Muscat, Japan, Vancouver, Miami, Paris. Work can be so varied… one week I’ll be performing at a wedding and the next week for Richard Branson! It’s so much fun, even if travelling can be very tiring.

You can find me on SoundCloud here and MySpace, and performing in The White Lion in Streatham!

>> Keisher rents out her apartment for six people in Streatham while she’s away performing. 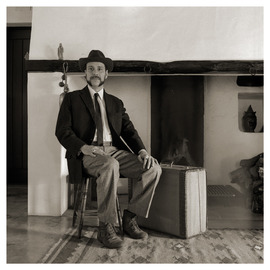 Can you tell us any secret, unmissable music venues in your town?

I’m sorry but I can’t, or it will stop being a secret, right? Or maybe it’s one of the below. Who knows? When I’m in Lisbon I always try to go to:

5. Hot Club: The greatest and smallest jazz club in the world, and also one of the oldest in Europe. Where most of the greatest musicians in jazz history have played.

6. Ritz Clube: A bohemian paradise you shouldn’t miss. It first opened in 1908 and closed some years ago due to a serious risk of collapse. Recently reopened, it’s already a hot spot again. My band will hold the new CD release party there this July.

How long have you been a musician?

Since I was a teenager. I ended up playing the double bass, mainly because no one else wanted that position. I’ve probably been in more than 15 bands and played hundreds of gigs, from the smallest bar to the best hall in town. I was never a professional musician, but work as an art director and designer. I try to design as much as possible for bands: CDs, T-shirts, etc. A lot of fun and never enough money – great combination.

This is my band in Portugal: The Soaked Lamb. We just released an album called Evergreens. I also play in a band in Berlin, Skullduggery Swing, and often play with these great dudes a Jigsaw.

Your insider music tips for Hamburg?

I could go on for hours! Here’s my incomplete list, just a drop in the ocean:

7. Newessbar: From punk to studio professionals, Latin to Soul, anything goes. Really kicks off at midnight. Free entry on Fridays.

Then there’s Dockville festival from 10-12 August and Elbjazz in May. But, of course anyone can listen to music, the most beautiful thing is to sing yourself. As a vocal coach, I recommend you visit singing workshops or get personal coaching in your favourite style!

How long have you been a singer?

I’ve been working freelance as a professional musician since 1994. My specialty is TV advertising and studio vocals for pop, rock and jazz. I also do weddings and corporate events and nice hotels. I’m known as the voice of Fa and, amongst other things, Dr. Oetker, Yellow Pages, Postbank, Telekom, and soon, Smart.

>> You can even book Biggi for a private concert in her gorgeous Hamburg home.

Lyon: Walk on the classical side with flautist, Boris Kapfer

What are your local music tips?

In late June, early July, you can enjoy Lyon’s Fourvière Nights (rock, jazz, classical). In July there’s the Jazz à Vienne festival, 25 minutes from here, where many big names in the jazz world come together.

How long have you been a professional musician?

For 25 years: concert flautist, director of a municipal music school and conductor at the l’Université Scientifique de la Doua-Lyon 1. I’m also passionate about early music, so I play the baroque flute ‘traverso’ and flutes in the keys of the 19th century. I haven’t quite come to terms with jazz, but practice it all the same. Thanks to my instrument, I’ve had the chance to travel around the world, for example to Japan where we performed on Japanese TV.

You can find extracts of my concerts here on YouTube.

>> Boris rents out two rooms in his beautiful apartment in central Lyon from only €48 a night.

PS If you’re a travelling bedroom musician here’s a great collection of 9flats places with guitar, piano, or a musician host: Our most musical places >