With home holiday rentals on the rise, governments are starting to wake up to this lucrative market. Until now, these rentals have existed in some kind of legislative grey zone but some local authorities are starting to implement new laws to govern them.

While we’re not entitled to give you legal advice, we do want to help you understand the current situation in your area. So we’ve put together a list of advice we’ve found for the top ten cities listed on 9flats.com

There appears to be no rule against holiday renting. 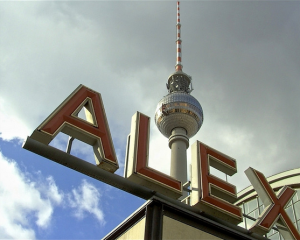 “Alternative use of property in Berlin can no longer be prevented. The reason: the regulations for alternative use that districts have been using (to govern against misappropriations and vacant properties) were taken out of effect in 2002, through various judgements by the Berlin Higher Administrative Court (backdated to 1 September 2000). The Berlin court believes that since that date, there has been no housing emergency in the city. So, special legal protection of property lost its importance and was removed.”

NOTE: This was translated by 9flats.com.

Update (January 2013): Since the beginning of this year there had been an aggravation of the law against short term rentals in Berlin (mostly in Pankow). Berlin’s senator for urban development Michael Müller (SPD) has introduced a draft bill to the Berlin House of Representatives to that prohibits temporary renting of living space to travellers and tourists arguing that it is a so called ‘misuse of apartments’.

There appears to be no rule against holiday renting.
Please contact us if you have further information 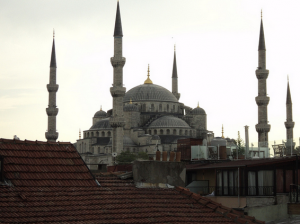 It appears that holiday renting is tolerated in most areas. 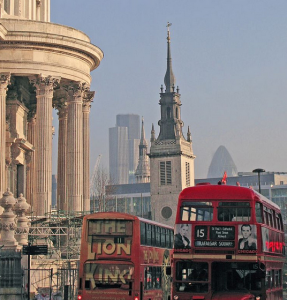 “Westminster borough bans short term lets of 90 days or under (unless planning permission is obtained, this is rarely given). Westminster Council told the BBC London it was important to preserve the rental market for longer term residents.
BBC London asked every council in the capital for details of what its policies were concerning short term lets.
Some 27 London boroughs said they had no problem with properties being let for shor term periods and this did not require planning permission.

But Southwark, Tower Hamlets, Islington, Kensington and Chelsea, Westminster and Camden warned people who let properties for short periods without planning permission could be served with enforcement notices.

In some cases they could receive fines of up to £20,000 if they were deemed to be repeat offenders.”
Source, www.telegraph.co.uk, published September 2011

It appears that holiday renting is allowed if you are the owner of the property. “The owners of their flat are allowed to rent it out without any authorization of the Parisian city hall when its their main residence.  The owners would need a special authorization of the Parisian city hall when they want to rent out one or several flats that are not their main residence and for a renting period lower than one year. It is called “touristic renting” and it is regulating by the city hall. Every owner that is not respecting the respective procedure exposes himself/herself to fines in the amount of 25,000€ and a penalty of 1000€ per day and per square meter.”

NOTE: This was translated by 9flats.com.
Source, www.paris.fr, official Parisian city hall website, content is always up to date.

September, 2013: A new debate regarding short term rentals has started and it seems like that French parliamentaries press for changes in the current regulations. (We will give you more details about this soon.)

It appears that holiday renting is allowed if you are the owner of the property. 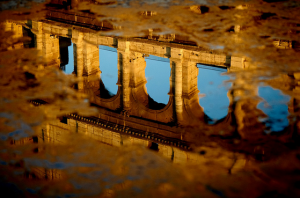 “There are also holiday villas and apartments for rent (…) managed by private individuals (who have less than three flats in the same municipality) offered to tourists, even for a few days, the so-called short lets. For this type of accommodation there are almost no specific regulations although the spread of the phenomenon and the potential is considerable.”

NOTE: This was translated by 9flats.com.
Source, www.bed-and-breakfast.it, Official Roman Bed and Breakfast page, content is always up to date. 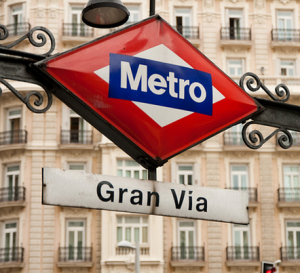 Please refer to your city’s town hall for specific information.

In Barcelona (and the rest of Catalunya) new laws are currently being passed. 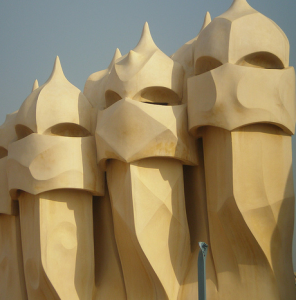 “The Tourist Board of Catalunya is waiting for chapter 3 of the ‘Omnibus Law’ to be approved. This law would remove private properties (used for holiday rentals) from the laws that regulate Housing Rights. Instead, they would  be considered as touristic enterprises and be regulated by the tourism laws, together with hotels, pensions, apartment-hotels or rural houses.

The decree defines a private properties being used for holiday rentals as any accommodation that is rented out for periods of less than 31 days. In case homeowners declare their flats are being rented out for periods longer than this (thereby trying to avoid the pending new holiday rental regulations), Government will send representatives to verify that no ‘hotel-style’ services are being offered by the homeowner. The intention of this is to prevent properties  that are being used as holiday accommodation,  from escaping government  – as is happening now in certain areas of Barcelona.”

NOTE: This was translated by 9flats.com.
Source, www.lavanguardia.com, published November 2011

Holiday renting is not allowed if it removes the property from the housing market.

In the so called Hamburgischen Wohnraumschutzgesetz (Hamburg Law on protection of housing space) from 1982 § 9 defines the misuse of living space as far as the adequate supply of living space for the population for reasonable conditions has been particularly endangered.

This is the case if a) the housing space is solely used for commercial or freelance purposes or b) the living space is left to use of changing dwellers which don’t permanently reside in the property. Furthermore it states that should the main apartment, where one is the authorised user, be used for commercial or freelance purposes then one cannot misuse more than 50% of the entire living space (e.g. for subletting). To what extent it is possible to take action against a misused apartment within the scope of the legislation must be considered in every individual case.

The senate already decided in November 2012 to tighten the law on the protection of housing space. The amendment came into force on 1. June 2013 and can be read in the Law and Ordinance Gazette. Among others, it comprises the following points:

Beyond this an “initiation of a misuse e.g. with a holiday apartment ad on the internet can result in a fine reaching up to 50,000 Euros“.

It seems that holiday renting is not allowed for periods of less than 30 days. 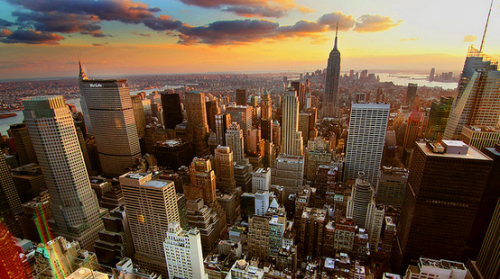 “A bill that Gov. David Paterson signed into law this summer aims to reduce the number of tourists staying in residential apartment buildings. Current housing law states that it is illegal to sublet a unit in a residential building in New York City for less than 30 days.”

Source, www.governing.com,published September 2010
Link to a New York blog about the advancement of legislations regulating vacation renting in New York.