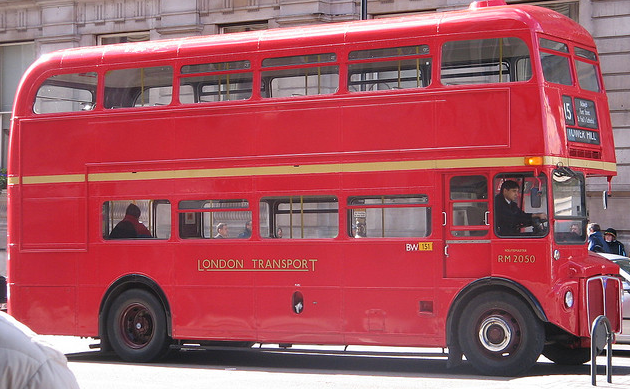 For all of these, apart from trains going outside of London, you can use an Oyster card, this costs five pounds as a deposit, and after that you can simply top it up at any machines in train stations, by swiping it, seeing your balance, choosing top up and inserting the relevent amount of cash. Before you leave London, if you wish, you can drop it back into a ticket office and get your five pound deposit back.

Once you have money in your Oyster card you simply swipe in and then out again at underground and overground train stations, making it very easy (and cheaper than buying tickets as you go) to get around London. 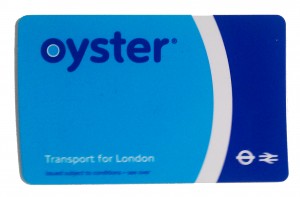 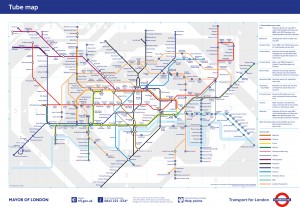 However, and I’m not sure if this is due to intensive preparations for the Olympics next year, or just a standard occurrence, there are ongoing works on the underground lines, requiring you to check the tfl website to see what is running, what isn’t, where there is disruptions, where the escalators are being worked on, and so on.

Coming from Berlin, where it is rare for trains to be late or to have ongoing works during daytime hours I found the prospect of getting transport in London, particularly when trying to get from point A to point B in specific time frame, stressful.

The lesson from this is, to check the tfl site and also to consider using buses. London buses are now a favourite of a lot of Londoners in comparison to packed tubes at rush hour and as an encouragement to people they are also cheaper than using the tube.

Trains run until around midnight, and after that one must use night buses. In Berlin the night buses run along the exact same routes as the underground trains, stopping at the same stops, so that there is no confusion, in London (and incidentally in Dublin too), the night buses leave from different stops and travel to different locations than their daytime counterparts. This can be a little confusing for visitors to the city, so make sure to check the large diagrams of bus numbers for night buses that are at bus stops.

Coming home from London on a very early flight required me to get my coach back to Luton airport at around 3am. This was a return coach that I had paid for at the airport. My taxi driver did not know where exactly to drop me off – and as a note to everyone reading this, there is the story of London taxi drivers having ‘the knowledge’ which is an intensive knowledge of the whole of London that they must study and do exams in before they can become a black cab driver. In reality I have found that both black cabs and mini-cabs have no clue where they are to travel to without explicit instructions and ideally you providing them with a London postal code.

If you have Internet access or the address of where you need to get to, make sure that you look up the postal code before booking a taxi, this helps them to find your destination using their sat nav. In my case, in my attempt to get my coach back I provided the postal code to a nearby hotel, having no clue where the coach stop was. I checked the greenlines coach website and looked at the timetable. Which mentioned Gloucester Place, to me a place is a square, not a rather long road which this particular ‘place’ was.

Inevitably, tired and with no sleep and two heavy suitcases wandering through the dark streets of London at 3am, I could not find the coach stop that was supposedly there. While walking along with increasing panic and frustration my coach flew by me, not stopping despite me alone on a dark street with two suitcases in the middle of the night. 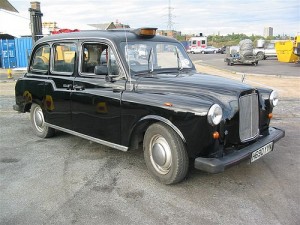 Due to this, I called a cab, a typical London black cab. The main problem with this was that I’d already paid for my coach and when the cab arrived at Luton airport the total cost was, gulp, 120 pounds. My driver was rather eccentric, slightly deaf and wanting to chat for the whole journey, chat meaning shouting loudly at me and requiring me to shout back – so much for my plan to get an hours sleep on the coach

I like to be organised and had been prepared regarding getting my coach, booking a taxi to get there, calling the coach company to check the timetable. However I should have asked for a postal code or the house number outside of which the coach departs…next time. A better idea would to book a flight back that leaves in the middle of the day rather than 6am!

The moral of the story is you can never be too organised regarding transport in London. If you are not sure of anything, call the appropriate numbers for rail, bus and coaches and ask for exact departure addresses and timetables.