The day an app saved my holidays

How did I make it to one of the best vacations of my life! 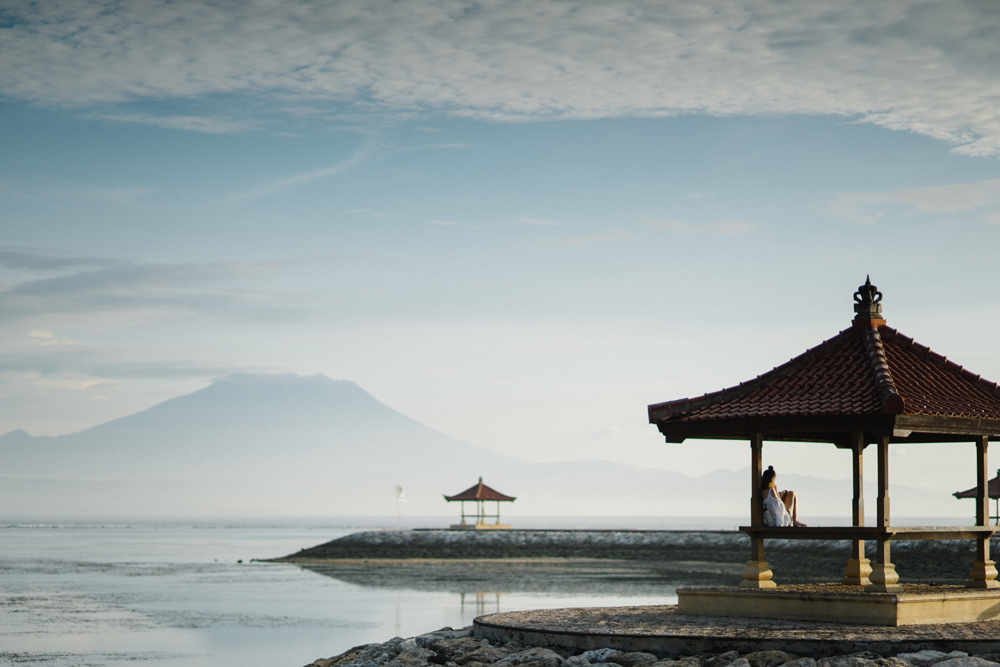 We have all had this kind of days: you missed the bus, forgot the keys from work at home, received an angry email, you know that that day the world is not on your side. That happened to me a few weeks ago, luck was not on my side, or maybe it was?

It was my last day of work before a well-deserved vacation. I had booked a beautiful villa in Canggu, Bali, to spend a week with my girlfriend. I was going to meet her there as she was already traveling in Asia. It was going to be awesome!

So the day arrived, and yes, I missed the bus, forgot the keys, and received an unexpected email. But I managed to go through that, and I was ready to head to the airport for my first flight. And then it happened. Where is my passport?

I imagined it there, lying on the top of my cupboard, waiting for me to pick it up. But when you live in the south of Hamburg, crossing the whole city at pick time and going back to the airport in less than 2 hours you know will be a tricky situation.

There was only one hour left to my flight when I arrived home and picked up my passport. I was not going to make it. Even worst. I was not able to change my plane ticket, and if I wanted to go on the next flight, it would cost me a fortune. I was ready to give up, to call my girlfriend and wish her a pleasant time in Bali. But then, I received a push notification from FLIO stating that the incoming flight was one hour delayed. That meant that mine could also have a delay. I was flying to Denpasar via Dubai. So I checked, there was no official information, but I trusted the app and headed to the airport. 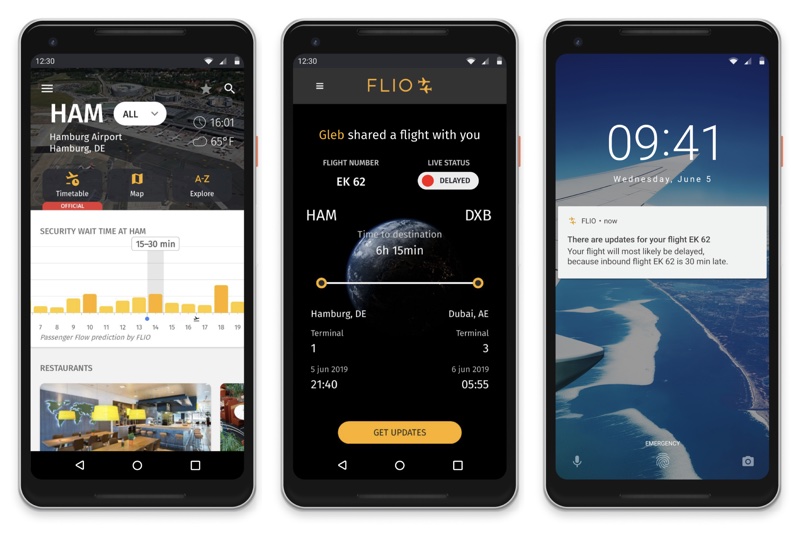 If you don’t know what is FLIO yet, I can tell you that FLIO is an airport app. It contains pretty much all information from all airports around the world. And if you add your flight, it will update you in real time about changes, delays, and disruptions. It tells you if the ‘incoming flight’ has a delay and how it can affect your departure time. It also helps you to predict how long it will take you to go through security. Luckily for me, it was only 15 minutes at that time of the day.

And, yes! My flight had a delay. So I caught it, and when I arrived (… you guessed it!) my connecting flight was also delayed! On the rush, I forgot to tell my girlfriend that my itinerary had changed. But luckily again, I remembered that I had shared with her my flight in advance through FLIO.

Thanks to that, she was aware of the situation and knew all the details about my flight. I was relieved when I saw her picking me up at the airport. After that, I did not do more than enjoy the beach, the food and the people of that amazing country.

Definitely that day an app saved my holidays. If you are flying soon, I recommend you to use it. You can download FLIO from Google Play or the App Store.